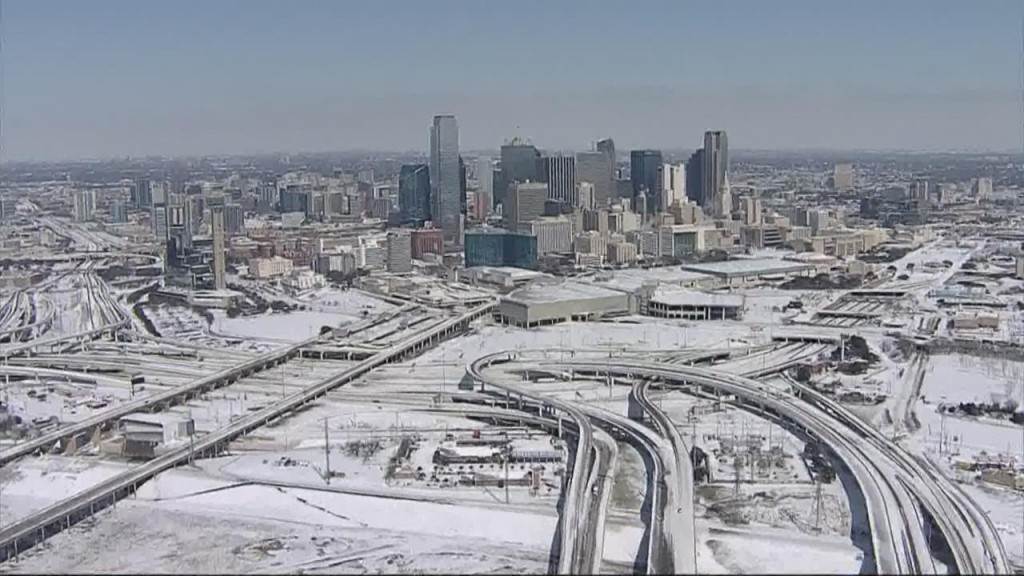 Starting from February 10th, the people of Texas shivered in the dark.  For four days, millions of people in Texas—the so-called energy capital of the world– are unable to turn the lights on or run their heaters during some of the coldest days in decades. Retail stores and supermarkets are closing down due to refrigerator failure, schools have to close early, and citizens have to light up candles at night. People are dying. At least 30 Texans have died so far, including a 75-year-old man whose oxygen machine lost power and an 11-year-old boy who may have perished of hypothermia.

For the power plants to function properly, they must generate about the same amount of electricity that customers demand. An out-of-balance grid can burst into flame or break down. This week, due to a series of snowstorms and freezing temperatures, three in five Texans warm their homes with electric heaters. Those heaters suddenly needed a lot of power: The system didn’t have that power, so it failed. Moreover, Texas had a system that depended on one fuel alone, natural gas, to provide two-thirds of our supply when we needed it most in the winter. In fact, Texas generates half of its electricity by burning natural gas. For the transportation of natural gas, companies construct pipelines. However, the pipes are not equipped for extreme temperatures. As temperatures plunged, the pipelines delivering gas to power plants froze and depressurized, cutting down the transportation of natural gas, the most important electricity fuel in Texas.

There are 2 big, highly connected power grid systems across the states–– the Western Interconnection and the Eastern Interconnection. The interconnected grid allows states to buy electricity to meet spiking demands, or in a case of shortage. However, Texas, in an attempt to avoid regulation and drive the prices of power down, insisted on having its own grid. As a result, Texas not able to retrieve power from other states promptly. Moreover, due to underfunding, most of Texas’ power grids are not regulated and maintained properly.

The issue of renewable energy is more than controversial following the Texas power outage–– many republicans, including Texas’ governor Greg Abbott, have casted doubted on the reliability of renewable energy. Their attack is mostly directed toward President Joe Biden’s newly introduced clean-energy bill, which include the massive funding of renewable energy sources and the establishment of legislation that punishes traditional energy source that pollute the environment.

Republicans concerns are not completely unfounded. A major contributor to the energy crisis in Texas is the frozen pipes of natural gas. As of right now, renewable energy sources are difficult to transport, and the storage is limited, which makes power outages more likely than ever.

Despite the short-term limitations, Democrats urges people to consider the long-term benefits of the the renewable energy transition, which is inevitable if we want to stay on earth. Moreover, it is said with our current rate of consumption, fossil fuels are going to be exploited in 40-60 years. From this standpoint, renewable energy should be heavily researched and implemented, despite the short-term difficulties. With that being said, it’s also important to for Texas to utilize this criss as an opportunity to learn from mistakes and prevent any future black outs.