Faiz Khwaja and Campbell MacKinnon Tonight, the biggest award show of the year wraps up of another successful […] 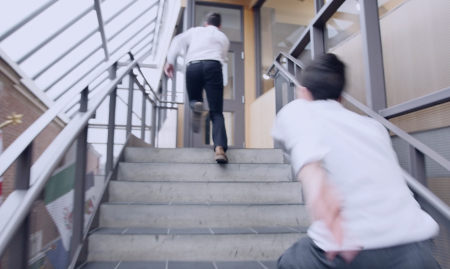 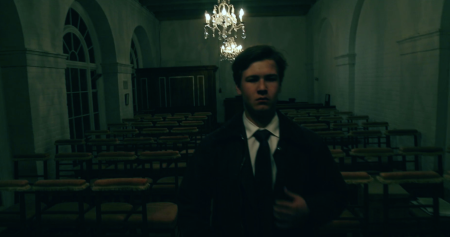 Picture This is short horror film that deals with inner conflict, revenge, and emotional suppression. Take a picture, […]

Devin Lee The Martian is a new film by Ridley Scott, the director of classics like Blade Runner […] 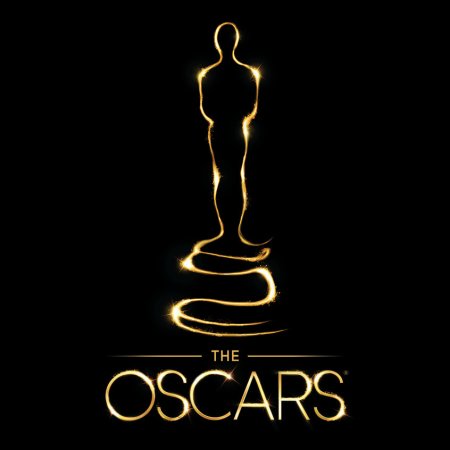 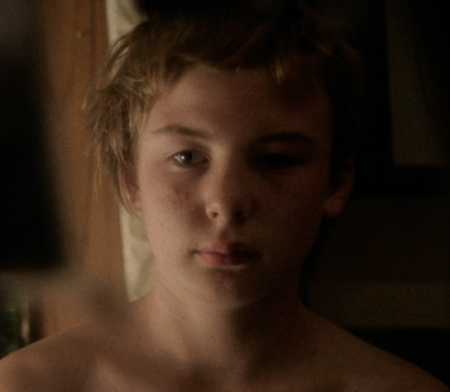 Patrick Y. Lee This week sees the publication of the inaugural edition of Short Film of the Week with internationally award-winnning […]

Shahmurad Lodhi In March of 2013, Wes Anderson and Roman Coppola made a three part series of short films called […]

Emil Viscony TBAW is introducing Must Must Watch, a biweekly series where students will list their favourite movies of all […]

Shahmurad Lodhi In late 2014, Terence Dick directed me to an exhibition being held by the Gladstone Hotel  called The Wild […]

By Adair Simpson and Devin Lee Luc Besson is the well known director of The Fifth Element, Leon: […]

This year’s Oscar-nominated films are relatively refined — a definitive American tale (“12 Years a Slave), an inventive Scorsesian movie (“The Wolf of Wall Street”), and several other idiosyncratic ones (“Her”, “Gravity”, and “American Hustle”).

Despite the batch of sophisticated nominations, it is saddening to see the talent of visual artists lie in the hands of a few thousand white, male folks. That the awards are handed to those films which best epitomize the desirable reputation of Hollywood is also unjust and partisan. For those filmmakers who, all their lives, had pursued the golden gloss of the statue, yet were immediately crushed by these crude tallies, I urge you not to be.

In fact, for those enlightened artists scanning these lines, you already understand the orgasmic experience of filmmaking. However enchanting a BAFTA or Golden Globe is, the feeling one undergoes after being absorbed in a finished artwork that encapsulates a moving story is nonpareil.

With this disheartening facet in mind, here are my picks for the 2014 Oscars.

END_OF_DOCUMENT_TOKEN_TO_BE_REPLACED

It is needless to disclose, after indulging in the beguiling expanse of void in the film’s poster and meticulously crafted scenes, the staggering visual euphoria of Gravity – an idiosyncrasy rarely seen in the hodiernal chaos surrounding Hollywood’s purging of senseless remakes and sequels. The aesthetics of the quasi-philosophical film underscoring Murphy’s Law, however, is just a wisp of Alfonso Cuarón’s masterful artwork; he has crafted a directorial magnum opus that transcends cinema itself with its breathtaking scope and depth.

END_OF_DOCUMENT_TOKEN_TO_BE_REPLACED

Watching the Oscars might be like sitting in Laidlaw Hall on Prize Day when one has won absolutely nothing. It’s an opportunity for simultaneous hero worship and self-deprecation. Within the impressive halls of the Dolby Theatre, the 85th Academy Awards produced an evening of tears and bliss. Argo was commemorated for best picture, Ang Lee for director, and Daniel Day-Lewis and Jennifer Lawrence for lead actor and actress.

END_OF_DOCUMENT_TOKEN_TO_BE_REPLACED

In the tragic, post-industrial, bourgeoisie world we live in, successful movie series are hard to come by. Sequels disappoint when compared to the original. Movies simply repeat each other, even when they’re not in the same series. The Bond series seems to have an immunity token, refusing to be voted off the island, and remaining firm in its refusal to accept mediocrity. Skyfall returns to the classic Bond formula which made the series so great: interesting villains, gritty violence, a darkly humorous Bond, and comparably brighter supporting actresses. This may, however, be the boldest Bond film yet. With Skyfall you get gorgeous sets, well-executed fight scenes, and a smart script that hooks you from the very start.