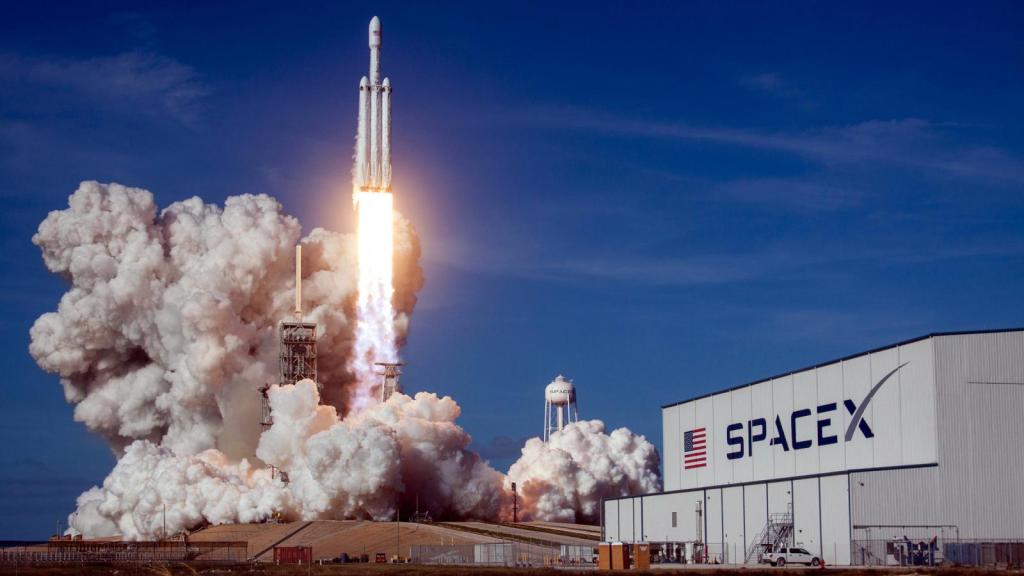 Ever since its founding in 2002, SpaceX has captivated the public eye. Created by Elon Musk, it has aimed to commercialize spaceflight, eventually making it available to the everyday consumer. In recent years, the company has come a long way, managing what entire governments could not. From landing its own rocket boosters to attempting to land the first man on Mars by 2024, it has pushed spaceflight innovation to its uppermost limit. SpaceX’s achievements are numerous, and its scientific progress unparalleled on the international field. From the first to reuse an orbital rocket to the first private company to dock with the ISS, it has proven that capitalistic companies can do just as well as federally run programs.

Yet, at which point is this explosive growth potentially harmful? Historically, we have seen how a lack of caution can lead to disasters, particularly with innovation. A classic example arises with the Titanic whose very design was deemed “unsinkable”. Although the metaphor may be relatively tenuous, it still goes to show that it is better to err on the side of caution. Particularly concerning is Elon Musk’s ambitious Mars plan, when in reality the research on extraterrestrial human health is unfinished, with gaping holes in areas such as muscular degeneration or the influence of radiation, which NASA predicts will only be completed by 2030 at the earliest. Especially in the case of the Mars mission, which would take place on average around 174 million kilometers away from Earth, communications and other problems will be much harder to fix and solve.

Another problem arises within SpaceX’s business model, as the rapid growth in many areas may lead to financial instability. This is shown in many ways, such as its current lack of public stock even while being valued over 100 billion dollars. The sustainability of their innovation can also be called into question, given the lack of demand in the field. For example, although their reusable rocket boosters are impressive and a sight to behold, their practicality is doubtful, as they are used quite seldom within other space agencies. Can this rate of innovation continue without buyers? If these questions are not answered, how can SpaceX remain so ambitious while in the face of such problems?

Even in the face of such problems, we still see SpaceX continually evolving towards a better future. In the face of great adversity, and with many challenges, only time can tell of their success.