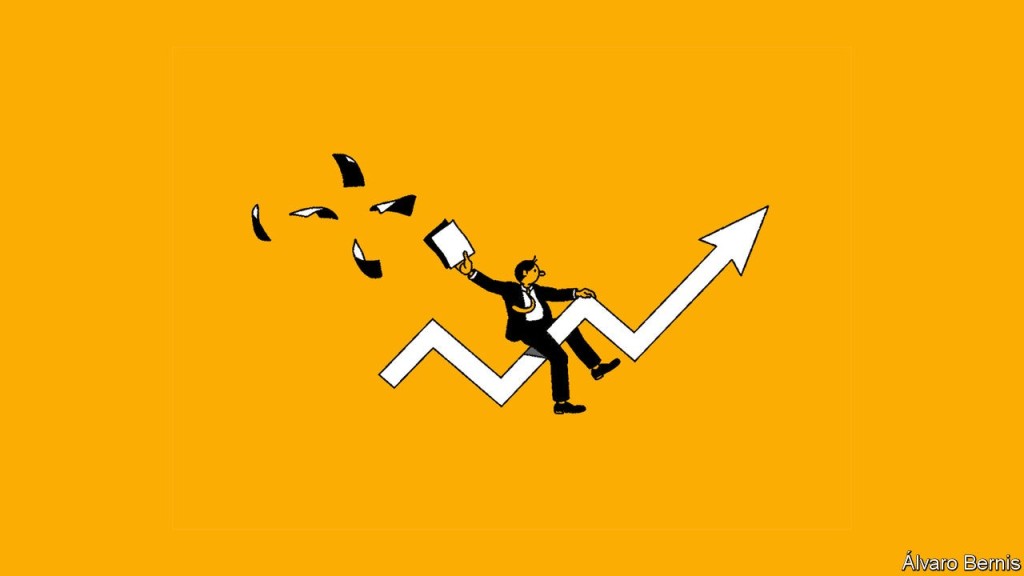 Modern economics has been based on the assumption that people are normally rational, yet our conventional wisdom and many facts seem to disprove it. People who haven’t learned economics sometimes fall into these seemingly reasonable traps. However, the term economists denote is different from our conventional wisdom. In economics, rationality doesn’t mean mechanically responding to incentives, generating consequences, and fitting economic theories, rather, as Mankiw defines as “those who systematically and purposefully do the best they can to achieve their objectives”.

In Mankiw’s definition, “systematically” ensures that economic activities run in order, and “purposefully” maintains that their activities point toward certain goals.

Though perfect rationality is hardly observed in real-life, the seemingly unrealistic assumption helps develop economics by assuming people act in relatively predictable ways and simplify economic theories and models. For example, the production function lists the four most influential factors that determine the number of outputs, while in effect other factors that may affect the production output, such as the working environment, one’s physical conditions, or even mental health, aren’t discussed in general circumstances. By eliminating these lesser important variables, the economic concept of the production function is depicted clearer and prevents us from spending lots of time on making daily decisions on relatively unessential factors. What’s more, minor factors sometimes are hard to find and scale, and their existence makes interpretation much more sophisticated.

In an attempt to improve our economic learning, Paul Samuelson proposes “revealed preference”. Yet, as soon as the rapid development of modern psychology, a new study of behavioral economics emerges in near decades. Herbert Simon, an American social scientist with a primary focus on decision-making, proposes that people are satisfiers who usually make decisions that are good enough rather than optimal. Rational people act marginally, but in real-life, potential choices aren’t ordered from worst to best, and there isn’t a hypothetical agent that has complete information about potentially available options. As Mankiw acknowledges that “people aren’t homo economicus, however, they are just homo sapiens”. Economics proposes “bounded rationality” that decision-makers are intended to be rational but human cognitive and emotional architecture sometimes make them fail. The Nobel laureate Robert Shiller commented on the rise of behavioral economics as a “neuroeconomics revolution”, and it has helped people learn how economies operate by providing a better understanding of our physical structures that underlie brain functioning.

In economics, rational people are goal-oriented and adaptive, they pursue the optimal utility in decision making. The rationality assumption simplifies complex economic activities and helps us learn its insights directly and clearly, and minor factors could be included when doing specific research. The hypothesis assumes economic activities are predictable, henceforth canonical paradigms have become the norm. Neuroscience grows rapidly in the 21st century, with more advanced science knowledge, we might understand human behavior in a way that we could hardly imagine currently, and some previous understandings in economics are challenged and totally reversed.