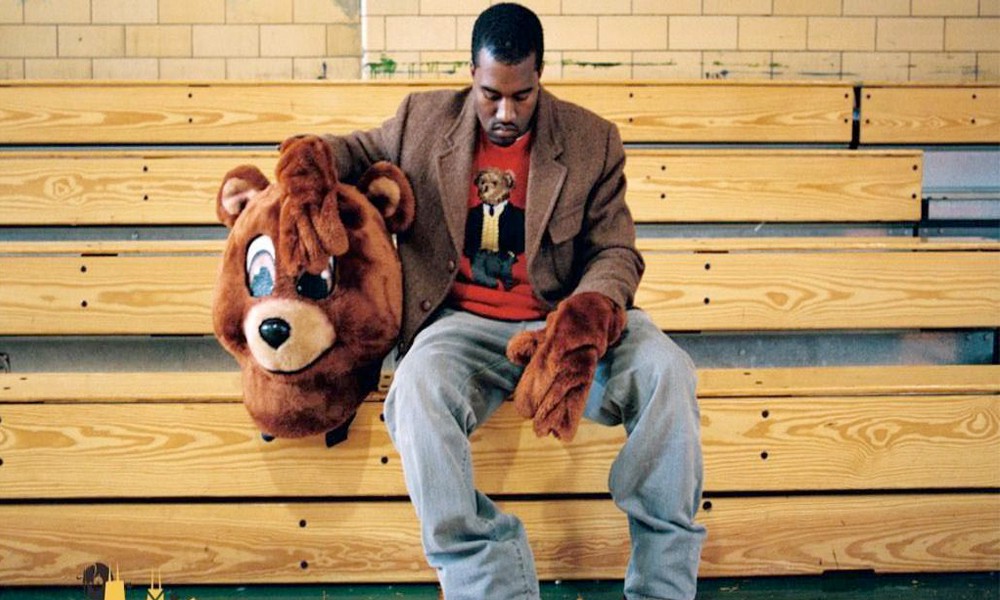 On October 25, Kanye West delivered his long-awaited Album, Jesus Is King. Many longtime listeners of Kanye West were left confused as a result of Jesus Is King not resonating with the braggadocious Kanye West persona observed by millions. The metamorphosis of arguably one of the most brilliant musical artists of the 21st Century was not an overnight occurrence. Instead, it was the result of many defining moments in his career that would both make and break Kanye West.

In the early hours of October 23, 2002, Kanye West was involved in a near-fatal car accident that left his jaw wired shut for six weeks. This event changed Kanye’s life forever and ultimately set the stage for his introduction to the world. While Kanye was praised for his intricate and unique style of production known as “chipmunk gospel,” a technique of taking gospel vocals and pitching them up to create a chipmunk effect, he wasn’t widely known to be a great MC. This changed when he released Through The Wire, which was recorded while still having his jaw wired shut. Over the years, Kanye would become one of music’s most prominent icons, and was the center of attention for some of pop culture’s most memorable moments. Most significantly, he released albums, such as 808 and Heartbreak which has altered the course of music in the 21st Century.

Kanye was never known to be a humble individual, even to the point where he declared himself a God in his song “I am God.” Despite his unprecedented success in music and self-declaration of “god” status, Kanye West as a person was deteriorating. A combination of pressure from the media, personal debt, stress, and opioid abuse led Kanye to reach his inevitable breaking point. While on his “Saint Pablo Tour,” Kanye was hospitalized and put on a psychiatric hold after experiencing a “nervous breakdown.” This event forever changed Kanye; in a 2018 interview with Charlamagne Tha God, Kanye refers to his nervous breakdown as a “breakthrough.” Ever since infamously interrupting Taylor Swift at the 2009 VMA awards, Kanye has been on a pursuit for “self-validation.” This “breakthrough” marked a point in Kanye’s life where he had finally regained his confidence, accepted the events of the past and moved on towards a new beginning.

No one will ever know what exactly took place in the mind of Kanye’s West during his hospitalization, however, he emerged as a changed individual. From having his mouth wired shut after surviving a near-fatal car accident to finding salvation in God, Kanye West is undoubtedly one of the most interesting individuals alive. While at times it may seem like the man who once made “Jesus Walk” is losing his way, this phase is merely the result of an ongoing evolution since his debut on February 10, 2004.