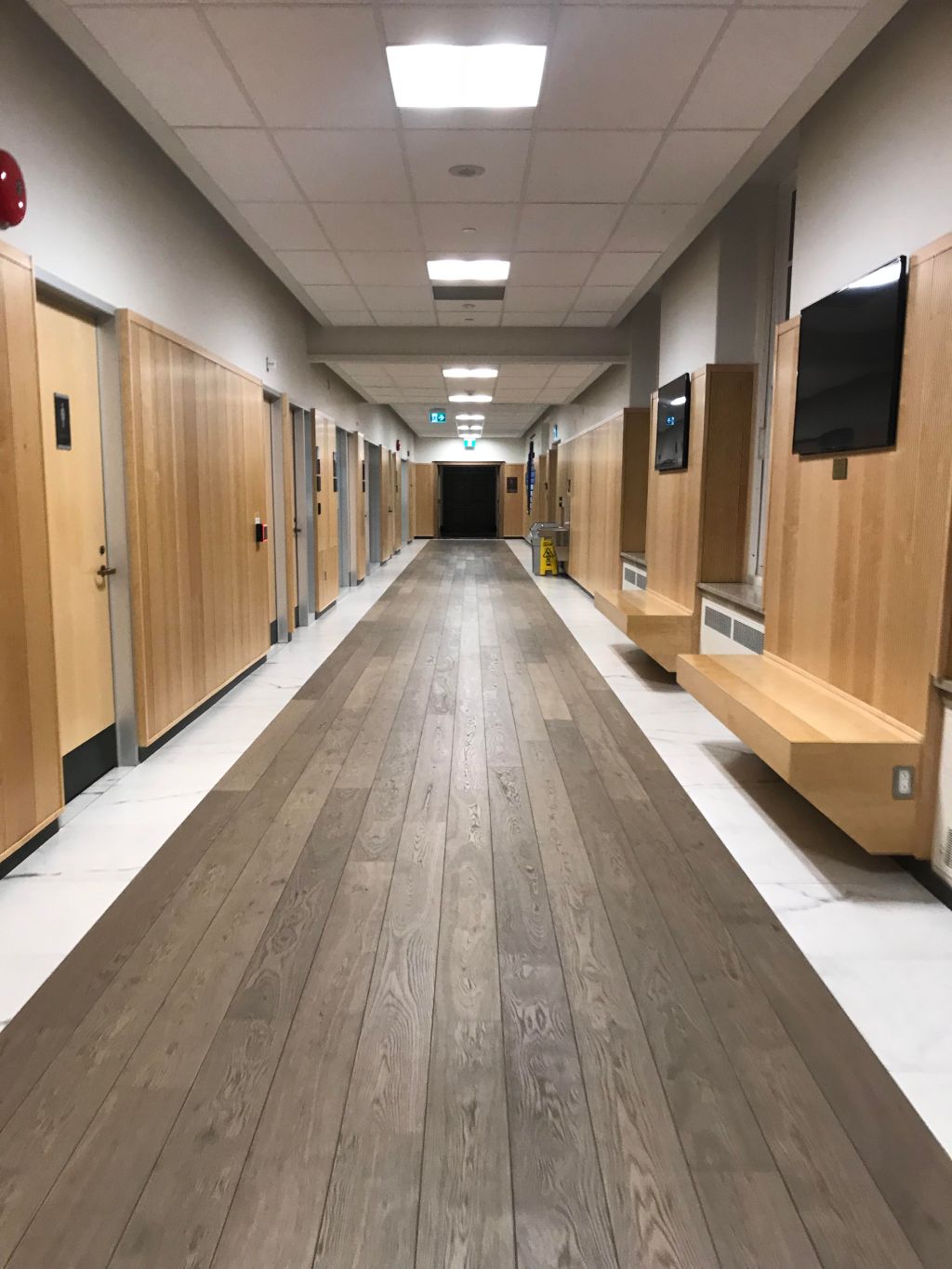 As the winter break approaches, it’s easy to get sucked up in what seems to be the endless IB grind. What seems to be most important right now is studying and “revising” your subjects for the ever important December exams. However, as the CAS office will tell you, it is equally important for us to reflect on this past term. Fall terms always come with new memories and changes to our school, some of which don’t survive the everlasting scrutiny from UCC community. But, as we end this term, it is clear to see what has survived and, what hopefully will continue on throughout the rest of this academic year.

The most prominent change to our school has been the influx of new teachers and staff. After just three months, they have already become a central part of our school life. Perhaps most noticeable is the change in organists. At the end of last year, Mr.Merrick took a leave of absence, and his role was filled by Mr.Webb. Although new to our school and our customs, he’s been able to keep up with our banging of the pews during assembly, and has provided new character to the music department. Mr.Webb is an example of how the new faculty have contributed to the UCC community in a way other than teaching. The new staff were quickly accepted by the student body, and respect for them only grows every class.

A-Day this year was exceptionally memorable. Shoutout to the JV football team for that. Most of our teams took a hard loss that day, but in what seemed to be foreshadowing for their exceptional season, our Varsity soccer team gave the school a win. At least we can spell “their” right? All jokes aside, our sports teams this term did a great job representing our school. Varsity Volleyball took home the championship ending an 11 year stint,  and Varsity soccer took home the CISAA championship as well. On our home fields though, Wedd’s flexed their skills in house soccer, earning them third place in the prefects cup standings, just behind Orr’s and Jacksons. House volleyball was almost as exciting, with Orr’s taking home the win in a tough match against Mowbrays. If the fall was any indication, the winter term should prove to be plentiful in championship titles.

Changes, although minor, were also present in the dining halls. The introduction of fruit bowls in the LD raised some eyebrows, while the addition of Perrier flew under the radar. The lack of food was also present, but i’ll refrain from ranting about that.

Even with our low points, UCC’s 2017 Fall Term proved to be interesting and exciting. New teachers, championship wins, and dining hall changes added to the school environment. As we push forward through this academic year, it will be interesting to see how the school improvises, adapts, and overcomes challenges that will undoubtedly be presented in the near future.

Good luck on exams boys, happy holidays, and have a great winter break.