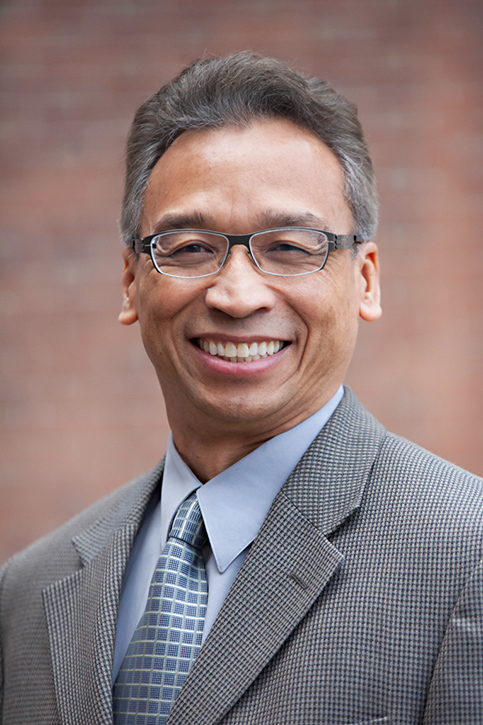 At UCC, a system has been integrated in which when one misplaces an item of significance, they can email the wholesome Mr. Derek Poon, Intermediate Division Head, with a description of the item, time it was misplaced, and a plea for said item’s recovery. I have utilized Mr. Poon’s email system more than once, inquiring about my lost basketball, pencil case, water bottle, shoes, and clothing (on more than one occasion).

Though it took longer to have some of my misplaced items returned, I’ve gotten back 100% of my misplaced goods. I see this as a testament to the importance of the email system and the seemingly instilled discipline and dedication towards returning misplaced items amongst the student body. However, I feel this email system, combined with the Lost and Found, leaves the student body feeling a little complacent and more inclined to lose their items.

No one goes out of their way to intentionally misplace their belongings, but with the reassurance that whatever you misplace will indubitably be returned to you, it’s not uncommon to see less attention put towards the placement of our belongings. This is especially apparent when the anxious reaction towards said misplaced belongings is minimal compared to how intensive it would be if we were more doubtful we’d ever see them again.

While a reassuring support tool, Mr. Poon’s emails aren’t always appreciated, especially when those odd weeks that comes along where your inbox is filled to the brim with echoing pleas for the reappearance of absent textbooks and fugitive cellular devices. The exception is it isn’t an odd week, but actually every week and you’re brooding over just how ill-organized the Year 8’s are only to realize that half of the emails are from Senior Division students.

It’s reached the point where I have my email configured to send all of Mr. Poon’s emails to a separate folder. I can hardly tell the difference between it and my spam folder, which is filled with false advertisements about amazing new technology and great savings. The irony is, unlike Mr. Poon’s emails, my spam folder is full of lies, the technology overrated and the savings a hoax. Yes, I just made Mr. Poon’s email service sound a lot more productive than it really is, and no, he did not force me to advertise for him, but if he hypothetically did, and I am not saying he did, then he also hypothetically promised email priority when I happen to inevitably lose another item, spamming the school day in and day out until that item is finally found and returned.

Would the world be a worse place without the email system handled by Mr. Poon? The foresight that with a boy school comes the inexorable tendency for boys to leave their properties stranded on vast isles across the school environment, from tables to washrooms to under chairs in the cafeterias, lead to this marvelled but often overlooked means of overcoming said tendency. However, complacency and forgetfulness, and in turn, annoyance for email frequency, is at an all-time high. Boys are going to be boys, and unless we at the College unanimously agree to a universal change accompanied with a stronger sense of responsibility and acknowledgement for the whereabouts of our effects, we are just going to have to sit tight and enjoy the show: who will misplace the most items this school year?