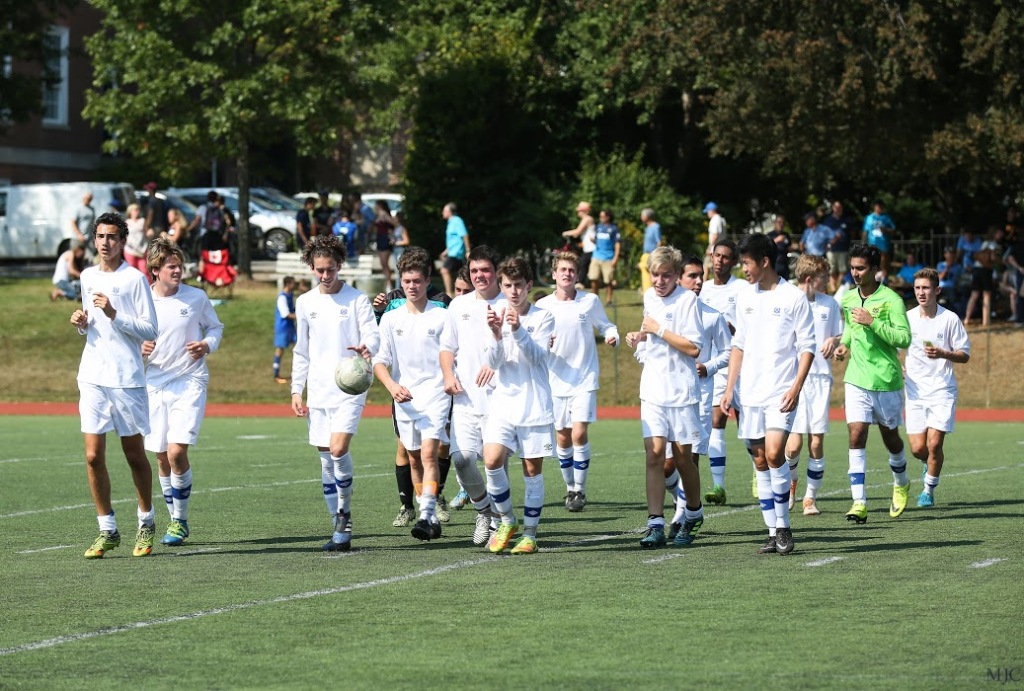 It’s that time of year again: soccer season. Whenever my classmates talk about “the game last night” or ask me what I thought of “Neymar’s move to PSG”, I find myself being completely out of the loop, so I just nod and smile awkwardly. This year, I decided to step things up a notch and educate myself. I decided to start by actually watching a full game of soccer. On A-Day I managed to get around to both the JV soccer game, where they defeated Lakefield 3-2, and the Varsity game, where St. Mike’s was embarrassed by a score of 5-1. As I got to experience both soccer games, I came to a startling realization.

JV soccer is better than Varsity. Hold on. Before you judge, hear me out.

The coaching. Yeah, sure Dr. Hamr and Mr. Turner have coached high calibre teams in the past, but let’s be honest, just like the Board of Stewards, no one really knows what they do. If Dr. Hamr could spend his time wading through a pond filled with crayfish instead of coaching the team, he would definitely do that. As for Mr. Turner, I really don’t know what he does so I won’t say anything. (Picking out matching ties and golf hats?)

The goalies. Varsity soccer won 5-1 against St. Mikes on A-Day, and I’ll be honest, the goalie, a certain Faiz Khwaja, had a part to play in it. Sure he saved a penalty and all, but did you see that goal he let in? Any Year 1 – sorry – Year 8 lurking in the LDH could have saved that.

“Stick to cricket Faiz, you’d be doing us all a favour.” – Dr. Mark Baxter

Jeremy Zhang thinks he’s too good to play for UCC on A-Day, so I won’t even talk about him. JV Soccer on the other hand has a couple of all-star net-minders playing for their side in AaronDEEP “Deeper” Johal and Nicolas “Narcos” Gonzalez. The grace and poise with which they command the field is simply not found in the Varsity arena, with calls of “GIVE THE BALL TO KAL” overpowering the feeble cries of Faiz and Jeremy.

The uniforms. Let me paint you a picture, it’s A-Day, the sun is beaming down relentlessly and the temperature rises to above 30 degrees. Varsity soccer is on the Oval kicking the ball around (and doing whatever else they do) looking very stylish in a high tech, sweat wicking tee. Move over to commons field, and you have the JV team clad in a thick full-sleeve shirt, their faces glistening in the sunlight, saturated with sweat. Yet, they do not complain and keep running as hard as they can. I was exhausted just looking at them scampering around. Respect.

Accessibility. Have you tried even walking on the track while Varsity soccer is playing? Those who have can attest to the fact it isn’t a pleasant experience. After getting bombarded by a slew of dirty looks from the guys sitting on the bench, one has to endure a staring contest with Mr. Turner (while Dr. Hamr looks back and forth between you and his coaching partner). Let me tell you, that is a contest you are not going to win. After being embarrassed by the hip biology teacher, there is no option but to put your head down and begin the long walk back to safety.

The JV team, however, is much different. The second you step onto Commons you’re greeted by the warm smiles of Ms. Bonney and Mr. Paschalidis, inviting you to come enjoy the game from the best seats in the house, the bench. As you get closer to the bench you realize there are already students there, kicking the ball around, or like Sabian Velji, are yelling at the refs for their incompetency. The guys on the team make sure they get around to talking to you, even if they just came back from a grueling shift (note the great use of soccer vocabulary) and thank you for coming to watch their game. There’s a certain intimacy and family atmosphere in the JV camp as opposed to the exclusiveness of the Varsity squad. Make your pick.

Entertainment. I mean, I’ll be honest. For me, someone who doesn’t know the first thing about soccer, perfectly placed crosses and through passes are nothing if they don’t culminate in either a goal or someone’s ankles being broken. While some may enjoy watching Oscar Brown or Hilli Goldhar tiptoeing down the sidelines, dancing around defenders, I prefer to witness the spectacle that is Zayn Moosa “accidentally” lay out a kid half his size and also watch people break their own ankles because of all the potholes in the field.

There’s a certain thrill in having absolutely no idea as to where it will end up. This is something I can expect in JV soccer as in this realm, everything is unpredictable. Also some dude from Lakefield scored on his own net so that was cool too. Without a doubt, JV soccer is the place to be if you’re looking for a good time.

In all honesty, all the boys playing for both JV and Varsity soccer are extremely talented individuals who work hard day in and day out to bring home nothing but W’s. Both our soccer teams are looking forward to having wonderful seasons yet again, be sure to get out there when you have a chance and support the guys! 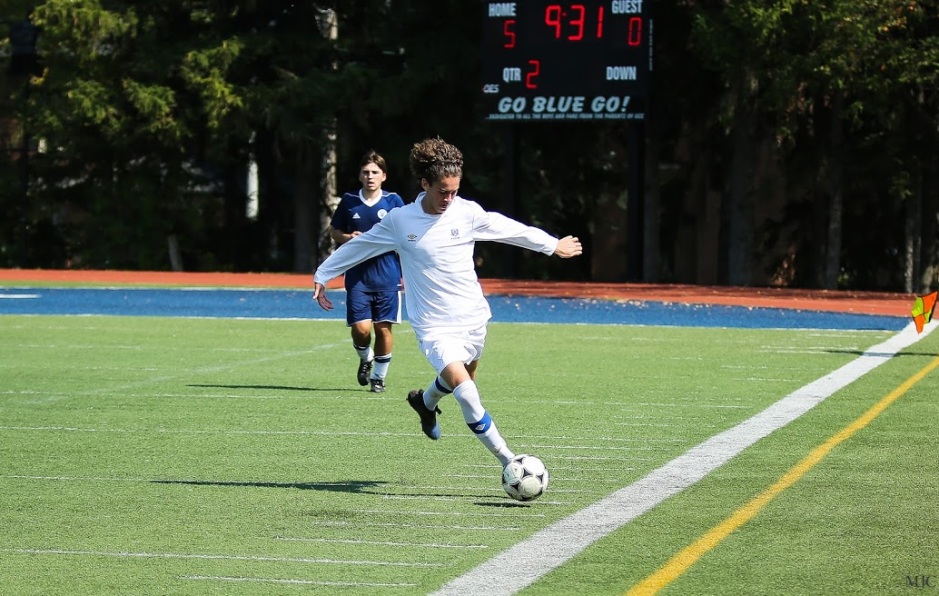