Ashley Smith died on October 19th, 2007 at the Grand Valley Institute for      Women from self-inflicted strangulation while housed in a segregated unit. The guards watched through live camera feed and did nothing to intervene. The 19 year old had been transferred 17 times between 9 institutions in the span of a year. Ms Smith had a history of self-harming behaviour, suffered from mental health conditions and was oppositionally defiant while in custody.

It is unfortunate that individuals with mental illness periodically get funnelled into the criminal justice system of Canada; according to Correctional Services Canada (CSC) 61% of their inmates have a psychiatric diagnosis. Gary Chaimowitz has written in the Canadian Journal of Psychiatry that the deinstitutionalisation of state funded psychiatric institutions has unintentionally increased the uptake of mentally ill offenders within correctional institutions. Fewer hospital beds reserved for the mentally ill and more stringent civil commitment process has further directed these mentally ill individuals into the hands of police. Mentally ill people often come in contact with the police due to their apparent symptoms, which may be perceived as violent or disruptive. The police are limited in their knowledge of psychiatry and this often leads to incarceration in jails. It is unfortunate that the criminal justice system should bear the responsibility of rehabilitating criminal offenders and at the same time provide a therapeutic environment to alleviate the symptoms of mental illness.

In 2005, Lamb & Weinberger wrote in the Journal of the American Academy of Psychiatry and Law on the lack of resources in the criminal justice system to serve inmates with mental illness. By virtue of their nature, correctional institutions are adversarial; there are the rulers and the ruled. Correctional officers expect blind obedience and any defiant behaviour is considered a rational act of non-compliance. Often times the mentally ill are not aware of their behaviour, which may be symptomatic but are seen as rational and free to make informed decisions.

Mentally ill inmates often require additional attention and are perceived as a security threat requiring higher levels of security placement such as segregation or solitary confinement. Research conducted has looked at how the conditions that prisoners are kept under impact their mental health. Dr. Terry A. Kupers’ research argued that long-term confinement in solitary conditions could act as a catalyst to develop more psychiatric symptoms. Imagine, complete isolation and idleness in a room no bigger than the boiler room of the average Canadian home, where one is left with nothing but their morbid thoughts. In this situation any prisoner suffering from mental illness can feel flushed with anxiety. Prisoners in isolated confinement independently reported that they felt the walls closing in. From this, one can infer the severity of this cruel and unusual punishment. Kupers asserts that this frustration leads to the creation of a vicious cycle of angry prisoners acting out, leading to more disputes with prison staff. Ultimately increasing the level of violence in a federal institution.

Craig Haney supports Kupers’ claims in the journal of Crime and Delinquency, when he writes on the negative consequences of solitary confinement. These include reduced appetite, sleeping disorders, anxiety, rage and loss of control, paranoia, hallucinations and as seen previously in the Ashley Smith case, self-mutilation. Haney asserts that inmates housed in segregation may also experience long-term disabilities because prisons lack the resources to deal with mental illnesses.

Moreover, an understanding of the correlation between the working conditions of guards and the living conditions of inmates is imperative in solving this problem. Exhaustion, stress and lack of satisfaction with working conditions have been consistently cited as the primary facilitator of punitive responses to prisoner misconduct. Guards in federal institutions lack the knowledge of neurotic conditions, the resources and the empathy to manage inmates with mental health conditions. The mentally ill are classified as uncooperative, disruptive, violent and dangerous. Their behaviour is perceived as attention seeking rather than a symptom of their illness. Guards must have a greater mental health treatment role, as they are the first to intervene, they directly observe inmate conduct and most importantly, are in the position to ensure that inmates take their medications. However the Correctional Services Canada has not developed or implemented a comprehensive correctional plan that takes into consideration the needs of the mentally ill.

The use of solitary confinement for an excessive period of time is plainly a violation of ‘human rights’; it eradicates our natural right to kinship and community. Furthermore it exacerbates any symptoms of mental illness that an inmate may already suffer from. The deinstitutionalization movement has resulted in more mentally ill within the criminal justice system. In response to this, Correctional Services Canada must implement an alternative system to aid the mentally ill instead of this form of cruel and unusual punishment, as it perpetuates a cycle of violence and does not offer any therapeutic value. 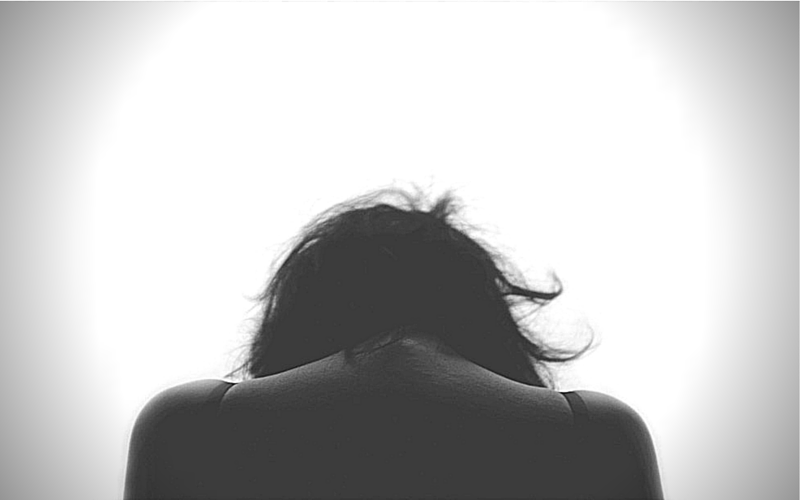