Matchday 8 of the Bundesliga included some of the finest matches that Germany’s top flight has to offer. 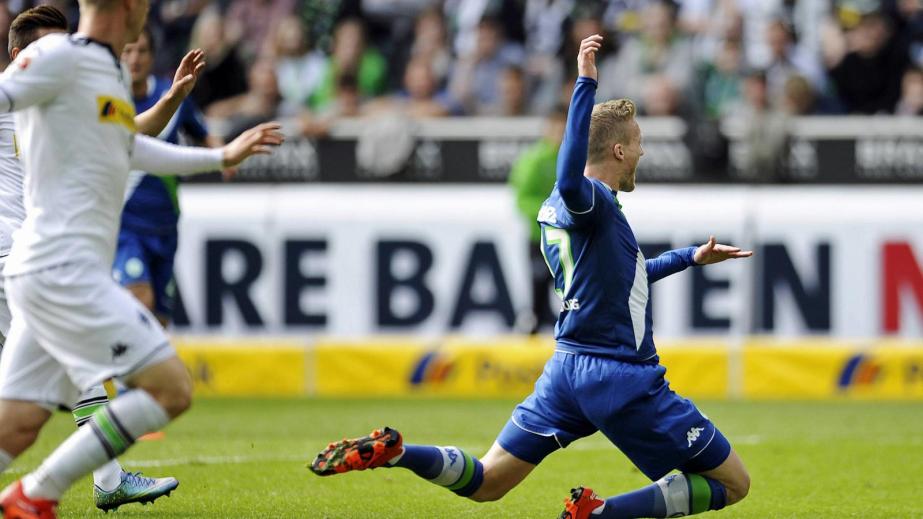 A struggling Borussia Mönchengladbach had a tough task to face, as 4th placed Wolfsburg came to visit. A 75th minute goal from Norwegian midfielder Håvard Nordtveit got the hosts the lead. Four minutes later, a goal from Ibrahima Traoré sealed a 2-0 victory for Borussia Mönchengladbach.The two goals from Nordtviet and Traoré gave Gladbach their 3rd win in a row, and the loss for Wolfsburg brought them down to 9th place. 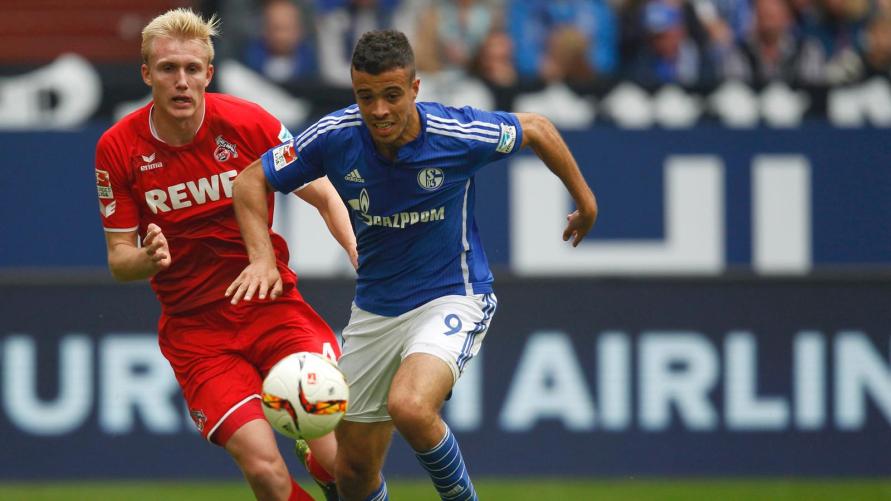 1.FC Köln went to Gelsenkirchen to face German giants Schalke 04.Supposedly an easy game for Schalke, it came as a shock to most when Köln striker, Anthony Modeste struck right before halftime. In the 79th minute, Yannick Gerhardt gave the visitors a 2-0 lead, and only five minutes later, Simon Zoller added another to make it a third. Köln’s victory brought them to 5th place in the Bundesliga table, while Schalke remained 3rd. 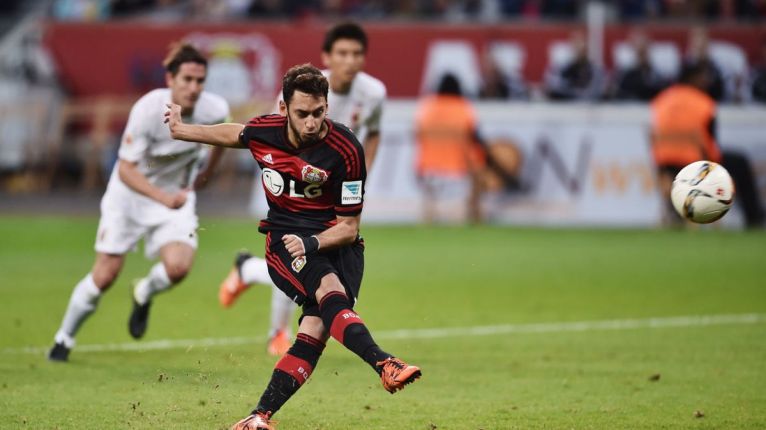 Though qualifying for the Europa League last year, Augsburg are fighting relegation this season. It would not get any easier for them as they would have to travel to face 5th placed Leverkusen. The scoring started in the 12th minute, when a backpass from Jonathan Tah hit a divot on the grass, causing Bernd Leno to miss the ball on a clearance. The hosts would equalize in the 39th minute through Karim Bellarabi, but failed to find a winner. Leverkusen dropped to 7th place in the table, while Augsburg remained in 16th place.

One of the most anticipated matches in the Bundesliga, the two biggest teams in Germany would face off in Munich. Coming into the match, 1st placed Bayern were 4 points ahead of 2nd placed Dortmund, and a victory for either team would be an essential part of the title race. The scoring started in the 25th minute, when Jérôme Boateng delivered a stunning ball from the halfway line to find Thomas Müller. Roman Bürki tried to clear the ball, but was successful as Müller got around him, who then slotted the ball into the empty net. Dortmund’s continued as Henrikh Mkhitaryan brought down Thiago in the box in the 33rd minute. Thomas Müller claimed his second goal of the match, scoring a penalty. Dortmund would cut the lead down to one, as a fast-paced Dortmund attack allowed Gonzalo Castro to play the ball across the face of goal, allowing Pierre-Emerick Aubameyang to score into the open net. Bayern leads 2-1 at halftime. The second half started with Boateng delivering another long ball, this time to Robert Lewandowski. He would then go around Bürki again, and score against his former club. In the 58th minute, Lewandowski would score again, after receiving a perfect cross from Mario Götze, as the two former Borussia Dortmund linked up to score against their former club. Götze would later go on the score sheet as well, placing a ball into the bottom left corner of the Dortmund goal. A poor performance from Dortmund and an incredible performance from Bayern allowed last year’s champions to win 5-1. With the skillsets of two incredible teams, the 5-1 scoreline would come as a shock to many, as recent matches have been decided by small victories. With those 2 goals, Robert Lewandowski has now scored 12 goals in his last 4 matches. The victory for Bayern would allow them to widen their lead to 7 points over Borussia Dortmund.

Other Matches in the Bundesliga