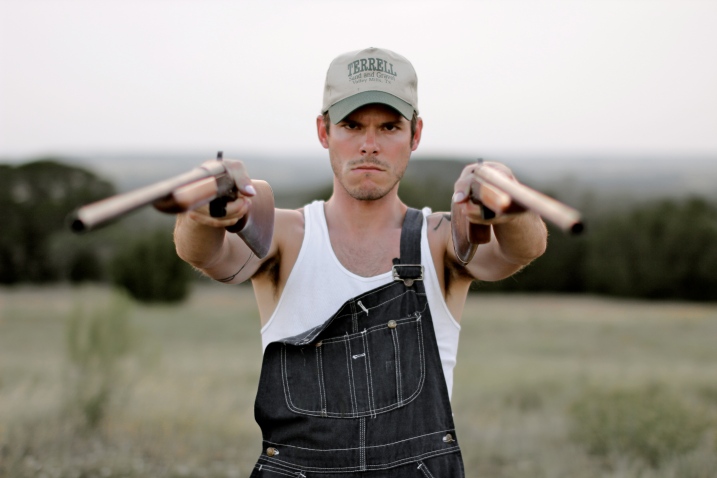 Granger Smith aka Earl Dibbles Jr released a four track EP Monday titled 4X4. Granger Smith has been around the game for a while but has failed to hit the charts with any of his seven albums so far but this is the one to do it.
.
4X4 EP on Spotify Here
.
The first track “Backroad Song” debuted this week at 25 on the US Country charts and will undoubtedly rise in the coming weeks. The indie artist has definitely produced a hit, fitting in with a Dustin Lynch/Justin Moore/Keith Urban type sound.
.
.
“Tonight” brings the similar new country sound and themes. Turning up in a field with KC lights on, JBLs cranked up loud, and a mouthful of long-cut gets this song a 7 on the IB Country rubric. Joking aside, this track could easily hit the charts given the right publicity. Sure, Granger Smith sold out a bit from his love songs and ballads of the countryside, but producing the type of music that people want to hear is what makes you money. Granger Smith returns to his old form with “Tailgate Town” which is still a great track and features his amateur sound which has traditionally been poorly receipted. With all hopes this song will be able to make it onto some playlists here and there.
.
.
Country Boy Stuck (above) is the next hit from his Earl Dibbles Jr persona and once again he brings out his “distaste” for city boys. This time a city boy in his city boy Prius gets stuck in the mud with his hair slicked back, skinny jeans on, loafers and popped collar (UCC/Mr Poon?). Some more great lessons from EDJR, get a 4×4, don’t go “running your mouth” out in the country, put a good dip in, crack cold ones, and make sure your barbed wire tattoo goes all the way around.Yee Yee