Author’s Note: Listen multiple times before making up your mind
. 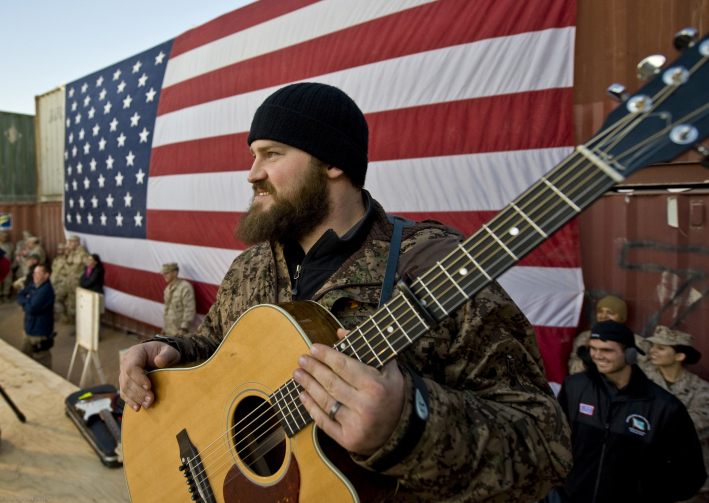 .
The Zac Brown Band released their fourth studio album Tuesday with Jekyll & Hyde. The album named after the 1886 novella by Robert Louis Stevenson, within Dr. Jekyll there are two personalities, one good and one evil.  The phrase “Jekyll and Hyde” is one who has two personalities, one good and one bad which makes for a great title for this transitioning album.
.
Jekyll & Hyde on ITunes Here
Jekyll & Hyde on Spotify Here
.
Zac Brown is known for his big band ballads, island country, and covers of classic rock songs but this album tears away from that and into a new sector of the country genre.  Zac Brown simply refuses to be mainstream country, as he takes his own path with is ever-changing music.
.

.
This album starts with “Beautiful Drug” a very top 40 sound but I didn’t hate it despite the I was worried he was following Taylor Swift. This is totally new for Zac Brown, no folk, no big band, computer generated, I like the song but not as a song by the Zac Brown Band, this could be left for Bastille.
.
“Loving You Easy”, relieved me with its return to a somewhat familiar ZBB sound, big band, however it is still a new direction for the group.
.
“Remedy” and hopefully the remedy for the album. Church bells? Ghandi? Good ol Christian faith? This is what Zac Brown is! Southern folk, talking about having good morals, loving one another, happiness, Mr. Brown has returned. Amen.
. 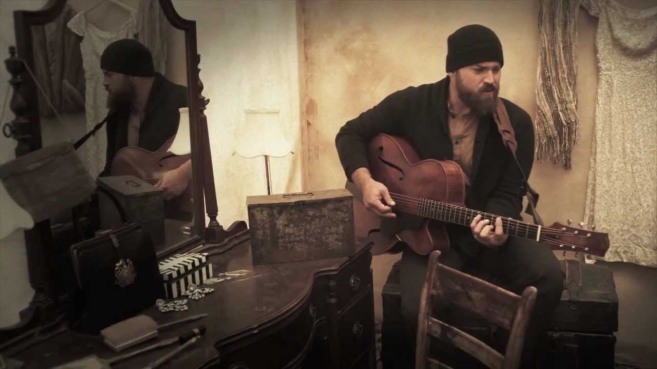 .
“Homegrown” was the first single released off of the album in January, this is a new but still comfortable sound for ZBB fans and will remain a hit. Also follows a the rule of most Zac Brown songs, between two and three minutes in totally changeup the song and make some random saying and repeat it making listeners reach to hit next.
.
If you saw “Mango Tree” and thought “Zac Brown Chesney-Buffet-esque island country? My favourite!” you thought wrong, way wrong. This to me, is New York City Christmas jazz and it leaves you asking “Where the [expletive] did that come from?” and all other types of questions wondering what happened to the Zac Brown we all know and love.
.
We all know that Zac Brown is no stranger to metal as he often covers Metallica and Led Zeppelin but this isn’t a country country cover, this is straight grunge and featuring Chris Cornell? That I did not see coming, from Atlanta Southern Folk to Seattle grunge. As much as I wanted to hear an album of folk and island country, I enjoy Zac Brown for his versatility, bringing a variety of sounds unlike Luke Bryan or Jason Aldean’s ability to confuse you with songs that all sound the same, and being able to shred classic songs from all genres, but hearing songs like this from the man himself is unsettling.
. 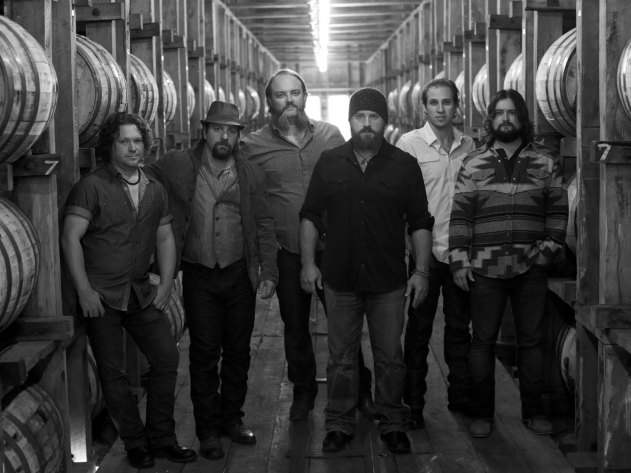 .
“Bittersweet” is what brings you back to the Zac Brown that you knew and loved (and still will) and then shatters your expectations with a minute long rock out before returning to the much more classic Zac Brown.
.
The track that everyone has been waiting for, “Castaway”, the return to island country. Unlike most of the tracks on this album this song hits all of the criteria and gets a 7 on the IB Island Country rubric.
.
“Tomorrow Never Comes” takes after Avicii and Hardwell’s bluegrass EDM, once again living up to the Jekyll and Hyde name of being both good and evil.
.
“One Day” is back to ZBB love song with a Caribbean feel.
. 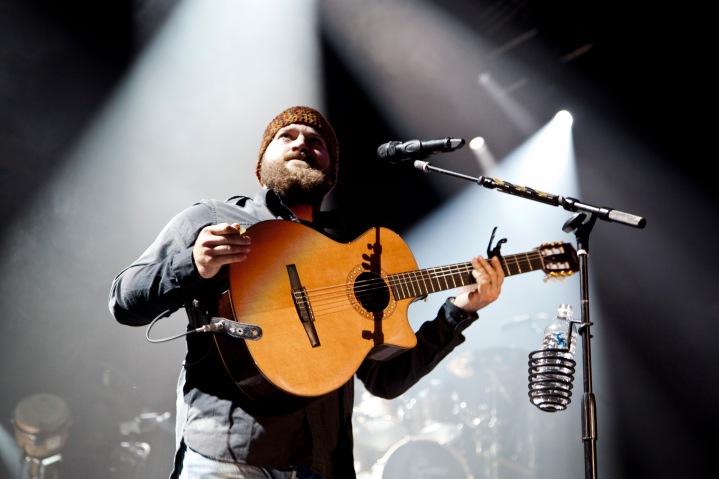 .
“Dress Blues” is the second single released off of the album in March and a cover of Jason Isbell’s song of the same name. Zac, known for his patriotism, tells the story of a young soldier from the perspective of a family member as they rethink the soldier’s decision to fight in a “God awful war” at 18.
.
Mr. Brown returns to a top 40 sound with a hint of country in a Jason Mraz sounding track in “Young and Wild”.
.
Despite “Junkyard” not conforming to the norms of what is Zac Brown, this is what I can enjoy about his music, bringing together all of the elements of his band for this 7 minute-long jam.
.

.
“I’ll Be Your Man” is no “Highway 20 Ride” by any means but a necessary ballad for this album of sound roulette.
.
The closing track, “Wildfire”, keeps with the “Uncaged”/“Grohl Sessions” type sound in order to appease the members of the “Zamily”.
.
Zac Brown took a lot of risks with this album, playing with a variety of sounds and styles that country music or fans haven’t heard before in this perfectly named genre shattering compilation. One band with a multiplicity of sounds which builds interest for what we could see from them in the future and what they will perform at their two Toronto shows this September. 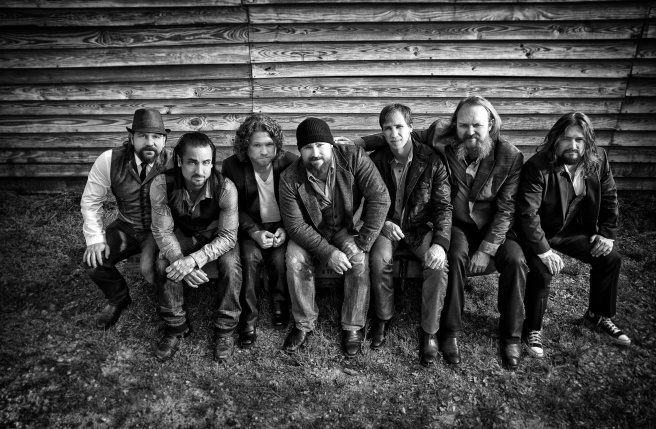