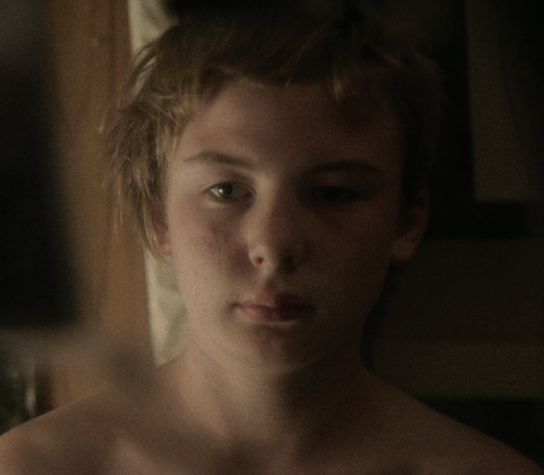 This week sees the publication of the inaugural edition of Short Film of the Week with internationally award-winnning filmmaker and Editor-in-Chief Patrick Y. Lee. This week, Patrick introduces Jerrycan, a Cannes award-winning short film.

Synopsis: A kid risks everything after he is bullied into making a life and death decision.

Patrick Y. Lee (Curator): An otherwise nostalgic coming-of-age story, Jerrycan transcends nostalgia in its polished and unembellished form that delivers an added dimension of authenticity, one that is rooted in Julius Avery’s “no lights, one lens” directorial decision.