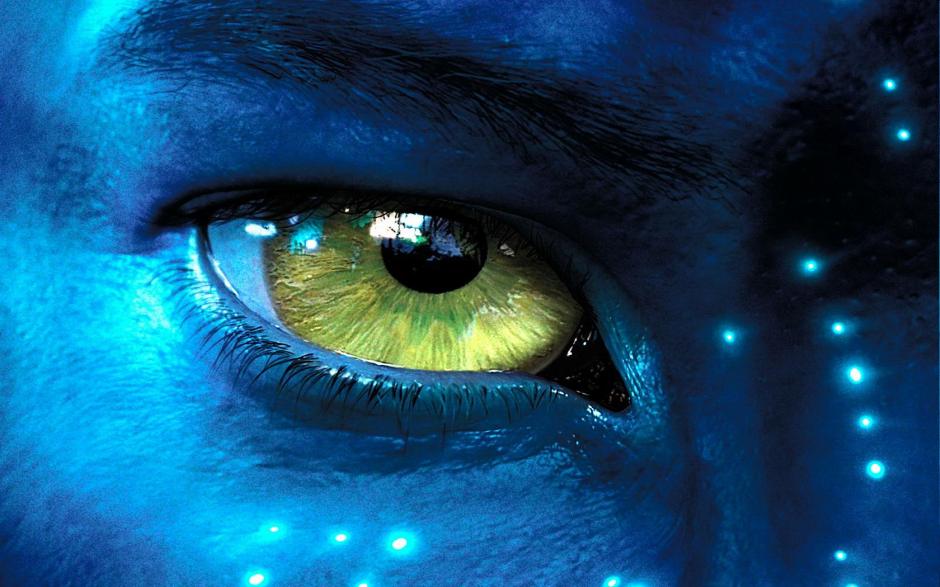 ‘Avatar’ is perhaps the quintessential Hollywood blockbuster; produced and directed by industry king James Cameron, and snatching the title of most expensive film ever made, the movie is one tuned superbly for mainstream audiences. Painting its sweeping story across the ultra-modern canvas of 3-D and IMAX, ‘Avatar’ is a film in which everything from the effects to the alien inhabitants is magnified to an enormous scale.

In essence, the piece chronicles the metamorphosis of Jake Sully (Sam Worthington) from a crippled ex-marine into a nine-foot tall blue alien, and takes place on the lush, vividly realized world of Pandora, which is being mined by humans for its valuable resources. Learning to mentally control a genetically-engineered human-alien hybrid known as an avatar, Jake is dispatched to infiltrate one of the native tribes, but quickly becomes entangled in a struggle between the ostensibly primitive natives, the Na’vi, and the ruthlessly exploitive humans. Over the course of the film, Jake begins to sympathize with the Na’vi, and is eventually forced to choose between his two worlds, either to aid his new-found people in the defence their way of life, or to maintain his loyalty to the humans who seek its destruction.

One cannot help but be immediately overwhelmed with the sheer visual wonder of Cameron’s creation; so immaculately splendid and intricately detailed is his fantastical world, that the viewer feels immersed in it. The flora and fauna are all staggeringly rendered and demonstrate an unprecedented degree of CGI complexity, allowing the entirely imaginary setting to breathe organically. However, despite the deluge of special effects, Cameron never loses track of his characters, despite the fact that the Na’vi are entirely computer generated. Impressive detail allows the alien characters to emote realistically, and crucially avoids the ‘Uncanny Valley’ effect, a major pitfall for photo-realistic CGI. Zoe Saldaña’s effective virtual performance as the Na’vi warrior Neytiri is particularly noticeable, and her character’s growing relationship with Jake spins the film a taut, emotional framework on which to anchor its sometimes dizzying effects. And Sam Worthington slips effortlessly into the pivotal role of Jake the film’s protagonist, drawing the audience in with a natural and unstrained manner. Having had the pleasure of viewing the movie in 3-D, I was struck by the level of verisimilitude afforded by the increased sensation of depth. While the film did not overuse its 3-D capabilities for shock factor or sudden jolts, it did utilize it to enhance the realism and tangibility of the experience.

The film has not escaped extensive criticism, however, with most disparagement being levelled at its allegedly weak and cliché-ridden plot. It is undoubtedly true that the film follows a well-tread precedent, and echoes of ‘Dances with Wolves’ and ‘Pocahontas’ are all too evident in its tale of a cynical, military man falling in love with the ‘native’ way of life. Nonetheless, in ‘Avatar’, this time-weathered formula proves effective – not only does it provide a powerful vehicle for securing the emotional investment from an audience, but the trope of the newcomer being assimilated into a strange society also allows one to identify themselves with the protagonist. And though the core plot lacks originality, many of the film’s concepts are thought provoking. The tenuous relationship between mind and body is explored through Jake’s dreamlike experiences in his avatar body and the gradual blurring of his originally distinct realities, and the film raises epistemological questions about the nature of perception and identity.

Yet in many respects, ‘Avatar’ falls into the trap of using a sledgehammer where a fine chisel and delicate hand are required. While its visual effects thrive on grand exposition and dramatic audacity, the film’s themes of environmental conservatism and anti-colonialism feel needlessly heavy-handed – there are moments seemingly straight out of ‘An Inconvenient Truth’, complete with an earnest, blue Al Gore. Though it is clear which side the audience is meant to sympathise with, Cameron coddles the audience officiously with his facile depiction of the conflict between the humans and the Na’vi, effectively demoting his antagonists to the level of cartoon villains. Some undertones do strike a chord, however, particularly the pertinent criticism of the aggressive tactics used so recently by the Bush administration. Colonel Quaritch, a gruff and unsympathetic military contractor (played adeptly by Stephen Lang) frequently echoes terms that are bandied about all too frequently in current times, employing ‘pre-emptive’ action and ‘shock and awe’ campaigns against the natives.

Ultimately, ‘Avatar’ must be recognized for what it is: a crowd-pleasing blockbuster, not an art-house film, and when viewed this way, the ingenuity of the piece becomes apparent. Though some of the finer points of the plot leave something to be desired, holistically the movie shines as an engaging and enjoyable experience which sets a new level for creative visual effects in film. Much like the planet of Pandora itself, ‘Avatar’ is a beautiful and mesmerizing spectacle, fraught with hazardous pitfalls but nonetheless filled with fantastical wonder and excitement.