Editor’s Note: We here at TBAW are very excited to announce that Blazer will now be online at tbaw.ca! For so many years, UCC’s humour publication has existed only at the back of Convergence, limited to one issue a month. No longer; Blazer now has an online home where the frequency of its articles will be much higher. So look for the Blazer page in the menu on the top right of the website! Just to clarify, Blazer is still independent from TBAW and will continue to appear in Convergence. Anyways, The TBAW staff apologizes in advance for everything stupid that the Blazer staff will inevitably write. – SL 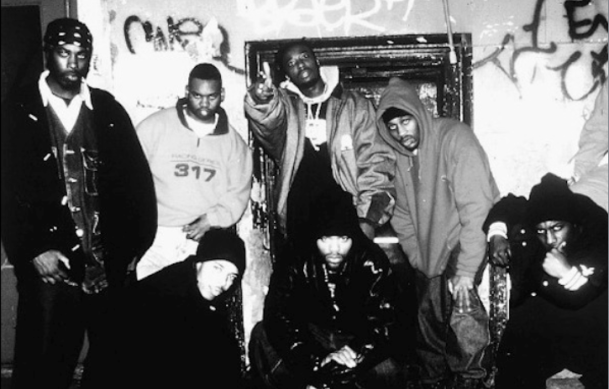 Blazer has a reputation of being funny, something that is funny in itself if you really give it some thought. One thing we’re notorious for is taking something modest and respectable and completely ruining it by adding bad puns and dumb “humour” that doesn’t really qualify as humour, unless you’re asking us. In keeping with this sacred tradition, and after stumbling upon tbaw.ca, we here at Blazer feel obligated to grace this poor, empty, hollow land with some Blazer-esque flair. It’s the perfect place to exercise our radically unradical political opinions and tell a bunch of really racist jokes (Editor’s Stamp of Disapproval). Also, apparently Blazer doesn’t count for CAS (???) so this is the perfect avenue to  get creative and “improve our learning”, or something. Ignoring all of that other stuff, the real reason blazer is here is to distribute our wealth of funniness and joy to the masses through the amazing powers of a seldom-used website that we’ve never heard of. Don’t think we’re confined to a piece of actual paper. No, we’ve progressed far beyond that. First Convergence, then Facebook, then tbaw.ca. You can’t stop us. Who’s next? The Blue Page? Twitter? Pornhub? (we like the last one) Wherever you go, Blazer will follow.

One thought on “Blazer: We’re Taking Over”