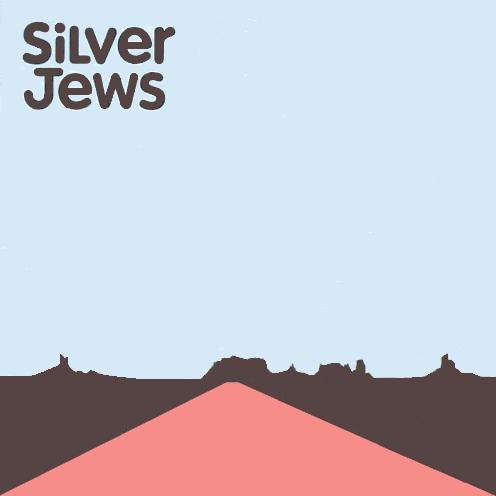 “In 1984 I was hospitalized for approaching perfection”

Stop right there. This is the greatest opening line in the history of rock n’ roll. The lyric is extremely simple, yet so dry, so funny and so nonsensical that the only thing you can do is smile. Paired with front man David Berman’s baritone voice (don’t confuse his art with singing) over a particularly nonchalant guitar chord, the words perfectly depict the ethos of the band, its audience, and slacker indie rock in general. Nothing is on purpose, everything is random, nothing makes sense. If it does, it sucks. This attitude serves as the base for the Silver Jew’s classic American Water.

When I’m listening to albums, I’m far more intrigued by the tone of the singer’s voice and the vocal melodies than I am by the words. Not the case here; I find it impossible to ignore Berman. “All [his] favourite singers couldn’t sing”, and he can’t either. But I like it. If your mind wanders, he’ll hit you with a line like, “Build a stage for Autumn’s bitch/They walk the alleys in duct tape shoes,” and follow it up with, “They see the things they need in the windows of a hatchback/The allies are the footnotes of the avenues”. Bullshit? Sure, but it’s entertaining bullshit. TOK moment (not just because of the bullshit): if his words meant anything, they would have lost all their meaning.

Berman’s friend Stephen Malkmus shows up on a number of tracks, singing a few verses and choruses in unison with Berman, and he sometimes takes the odd solo line. Just please don’t confuse this with a tossed-off Pavement side project. Lyrically, this is the album Malkmus always wanted to write, but never had the ability or literary background to start (or the intuition to accept that some of his friends might actually be more talented than him). Both singers’ lyrics are equally hollow, devoid of anything real, but Berman sounds far more believable. That doesn’t mean his words lack emotion; it’s just up to you to decipher his thoughts.

But Berman didn’t collaborate with Malkmus the lyrical genius. He collaborated with Malkmus the guitar god. Eschewing indie rock’s aversion to solos, his playing calls on a sort of southern-fried Tom Verlaine, effortlessly covering all areas of the fret board. He wastes no notes, but always manages to hit the necessary ones. The instrumental side of the album isn’t fancy; you get your standard guitar-bass-drums combo playing indie rock with a slight country twang. If this bothers you, you missed the point. It’s not an album you analyze (yes, hypocrisy; I know; get over it), it’s an album you listen to on lazy summer days where you’re friends are out of town and the refrigerator is empty.

When I’m listening to an album for the first time and the tracks are this good, I hesitate before moving onto the next cut, not wanting to be let down. Well, twelve tracks later, and I still haven’t found a remotely poor song. Is it perfect? God, I hope not. If it were, then it would lose all it’s validity as the album for those that are more literate than their profs, but too loaft to pour milk into their cereal.