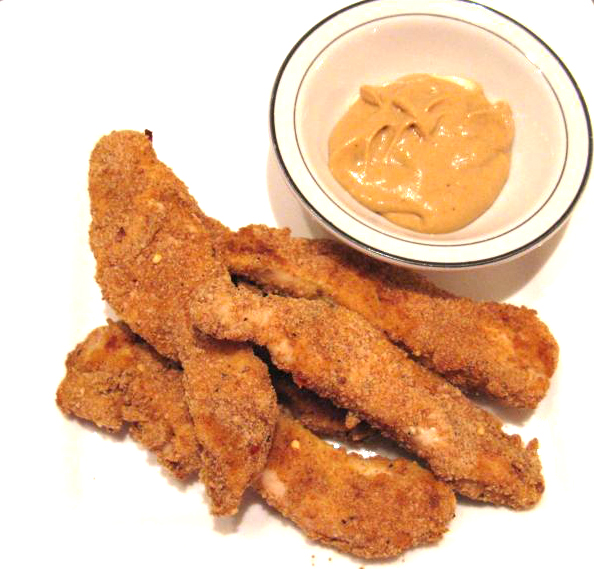 It seems that this site has recently been dominated by the likes of Aaron Boehlert and Gavin Elias. Sorry – I’ve been pretty busy with film and whatnot. Now without further ado, my first post.

What is it about chicken fingers that tingles our taste buds? When you actually think about it they sound kind of revolting. Obviously they aren’t actual chickens’ fingers (preposterous: chickens don’t have fingers), which means the word ‘finger’ is relating to that of the human anatomy. So we intentionally indulge in a meal meant to evoke cannibalistic feelings? Apparently, because when I showed up in the lower dining hall at 12:33 (on a modified day mind you) they were all gone. How does that even happen? I thought about it, and, using mathematical concepts I had recently acquired in Studies, deduced that some people must have ordered crazy amounts of fingers (like a quintuple order). Of course there weren’t any hotdogs on the rotating cylindrical thing (those are all gone by 10:55), so I settled for a lunch of two bite brownies and spicy Doritos. So Aramark: what do you have to say for yourself?

*Now I know this post is short, but just as Aramark deprived us of chicken fingers so I will leave you hungry for more.