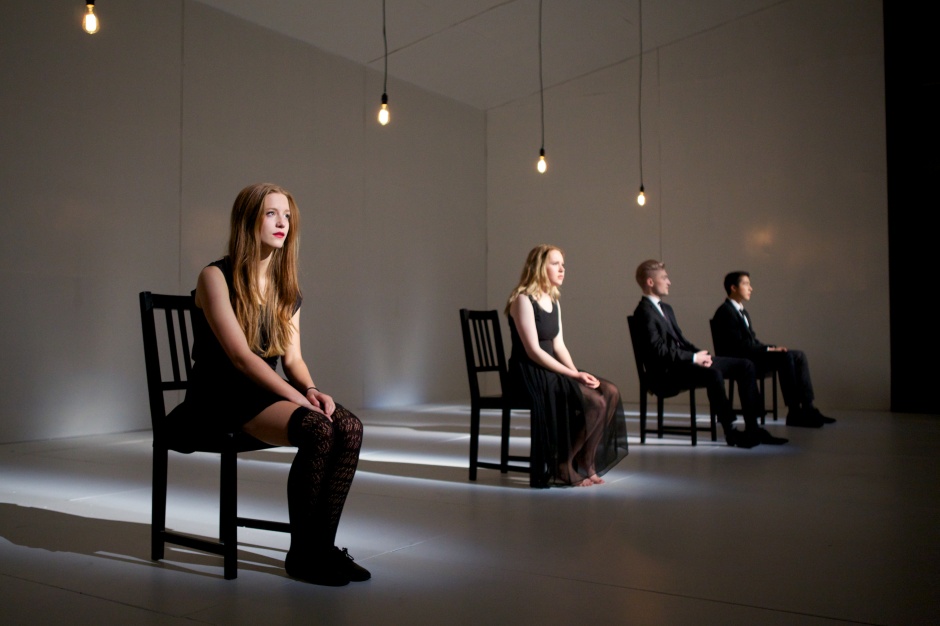 Art seldom converges with insanity more intimately than it does with ‘Crave’. The penultimate work of British playwright Sarah Kane (who, after struggling with severe depression and psychosis herself, committed suicide in a mental institution), ‘Crave’ unfolds as a character study of the broken human mind – a theatrical freight train into the turbid depths of psychological agony. It’s a play that dismisses all niceties and euphemisms from the outset, and one that makes no attempt to refine or simplify the complicated (and even confusing) nature of its subject material. Accordingly, it’s also a supremely challenging play – both to understand, and to stage. Yet this fact only makes the achievement of the cast and crew of the student-directed, UCC-BSS production of ‘Crave’ even more remarkable, as their rendition of the work cannot be described as anything less than a terrific success. By embracing an unsettling and difficult work with creativity, finesse, and emotional intensity, they have delivered something both elusive and startling – a performance whose brutal power is surpassed only by its lyrical elegance and poignancy.

END_OF_DOCUMENT_TOKEN_TO_BE_REPLACED 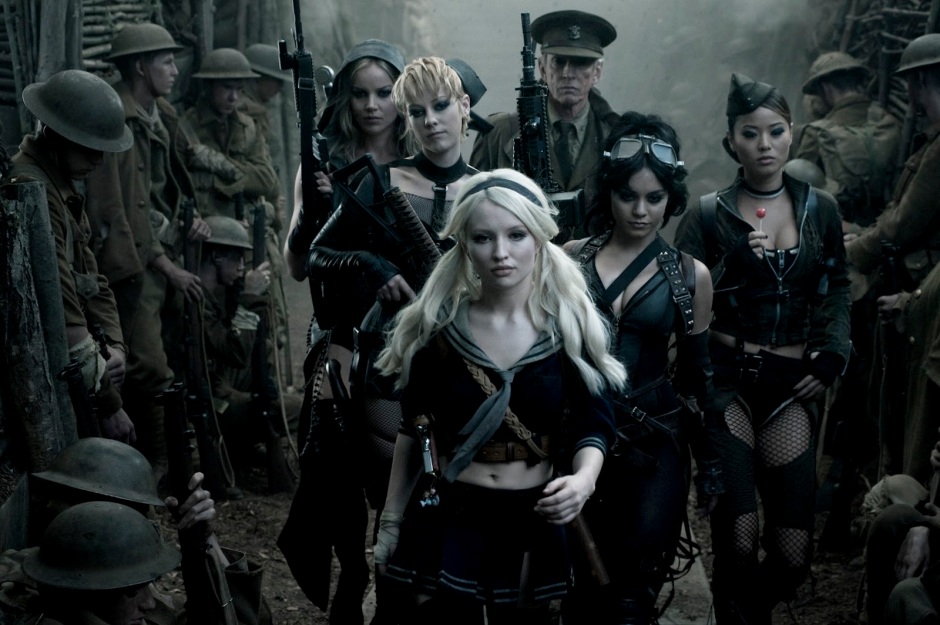 It’s a shame really, when we finally realize how badly ‘Sucker Punch’ misses the mark. At first glance it certainly seems intriguing enough.  Directed by Zach Snyder, the visually innovative director of ‘300’ and ‘Watchmen’, the film strikes up with a promising premise: a girl placed in an asylum by her abusive stepfather slips into a sort of ‘Alice in Wonderland with machineguns’ as she tries to escape the horror of her surroundings and achieve freedom. It’s the kind of premise that almost screams potential.  Yet by the time the credits roll, the viewer is firmly out of fantasy land and fully aware of the reality that ‘Sucker Punch’ is, for all intents and purposes, a dud – an unfortunate misfire of a film whose biggest weaknesses seem to lie not in concept, but in execution.

END_OF_DOCUMENT_TOKEN_TO_BE_REPLACED

By Gavin Elias Nothing. Ghost lights from the laptop screen Push the dark back a few inches, Just […]

By Gavin Elias There are musicals, and then there are Musicals – the second being arbitrarily defined here […]

By Gavin Elias With ‘The King’s Speech’ having been nominated for 12 Academy Awards, it seems almost redundant […]

By Gavin Elias Jean-Paul Sartre’s classic work, ‘No Exit,’ is surely one of the more challenging plays to […]

By Gavin Elias There are a great deal of adjectives that could be applied to ‘Inception’. Perhaps the […]

By Gavin Elias Vetoed Productions’ ‘Lysistrata’ is undeniably a curious beast – on one level, it is the […]

By Gavin Elias It was with uncertainty and intrigue that I set off on a blistering Saturday night, […]