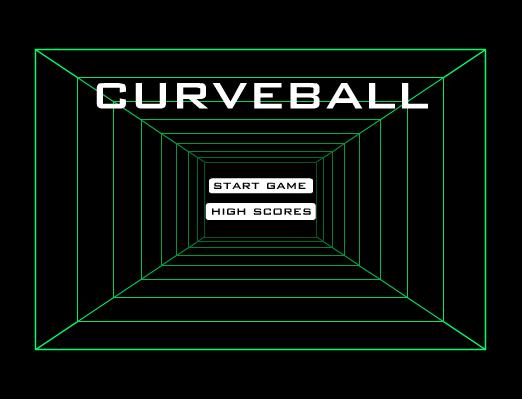 Despite the ever suspicious “Pro” at the end of this handy app’s name, Adblock is simple to use, and free. Adblock does exactly like its title reads, and is installable on many different browsers (I personally use it on Chrome). It even blocks ads on YouTube, though this feature does have drawbacks, in that occasionally the flash-plug in will fail, and one will have to refresh the page.

Though perhaps a bit crass in its title, bigassmessage.com certainly gets the point across. Being able to choose from a variety of fonts, and styles, as well as allowing users to save messages, bigassmessage.com is an amazing source for large-posteriored-bulletins of particular import.

For those who want to step it up from the archaic 2d pong, 3d pong, with a new dimension, brings a whole new level to the game. Though I’m not one for re-inventing the wheel, the physics of a third dimension baffles the Monoscientific student in me enough to bring on orgiastic pleasure fivefold of the previous experience.